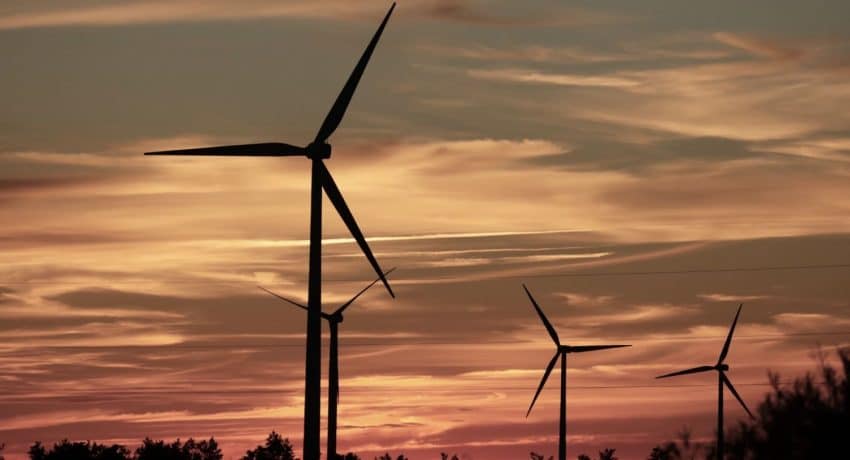 As the EU Commission is about to vote on REPowerEU, a package that would diversify the bloc’s natural gas deliveries, Breakthrough Energy, a private investment group, established by Bill Gates, put out a report calling for a massive investment in renewables instead.

According to Bloomberg Media, the Breakthrough Energy report calls for around 800 billion euros of investments into energy storage capacities, grid infrastructure for renewables, clean hydrogen and sustainable aviation. This would put the available capital on par with that of the fossil fuel industry and allow for a much quicker transition towards energy independence and lower carbon emissions.

The EU could cut its energy dependency by around 1.4 million gigawatts – about a tenth of its projected primary consumption in 2030. This proposition seems to counter the European Commission’s proposed plan, called REPowerEU. The plan aims to accelerate EU energy independence from Russian fossil fuel imports, in light of the war in Ukraine.

The Commission is set to vote on the plan on 18 May with its top proposition being to rapidly diversify the bloc’s gas supply amid fears of a possible and sudden Russian delivery cut-off. Plans were already in motion to slowly wean the EU off of fossil-fuel imports by 2030, however, recent months have made that goal far more immediate.

Energy storage – the biggest hurdle for a renewable transition

One of the biggest obstacles to a full-on renewable energy sector is that power outputs from energy generation hardware vary widely. Put simply, photovoltaic systems produce energy when there is sun, wind turbines produce when there is wind. Also, they usually produce energy during the day, when consumption is lower.

Of course, some of that relative unpredictability is mitigated by location – photovoltaic systems are preferably placed in less cloudy regions and wind farms are in windy regions, some even offshore, to take advantage of tidal winds.

Thus to maintain a stable flow of electricity and prevent the energy grid from overloading, countries need to develop various flexibility techniques on a scale that is quite new. Most grids are designed to handle a stable output, rather than the ups and downs of green energy.

This is where natural gas comes in – it was even recognised by the EU’s Energy Taxonomy as a transitional fuel, back in February. Gas is a very fortunate energy source to supplement renewables because it is very easy to increase output as demand fluctuates and it emits fewer pollutants than its fossil fuel counterparts. However, there is not enough of it in the EU.

But cutting the bloc’s dependence on energy imports and the fluctuating price of gas, as well as a political dependence on Russia, showcase just how unreliable this model can be. This is why in mid-April, Breakthrough Energy, the European Association for Storage of Energy – EASE, Solar Power Europe, and Wind Europe signed an open letter calling for more renewable energy storage.

They explain that the only way to truly push the EU’s energy supply away from foreign dependency, whether it be from Russia, the US or other players, the only way to reliably supply Europeans with sustainable and renewable energy on a massive scale involves providing a more stable input and output.

As they put in the open letter, the bloc needs a massive and rapid roll-out of energy storage solutions. Investing in gas in the short term, on the other hand, runs contrary to Europe’s climate agenda, energy independence, and security of supply ambitions.

Ann Mettler, the Vice President of Breakthrough Energy explained that the US and China are already investing heavily in deploying energy storage, while without taking action, the EU risks ‘coming late to yet another technology trend’. For years, Europe has pumped large sums into R&D in the field and it is time to reap the benefits, in her opinion. 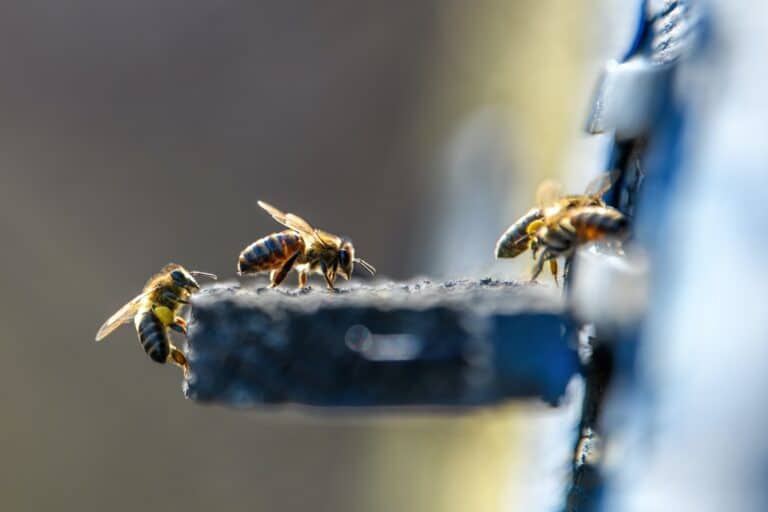 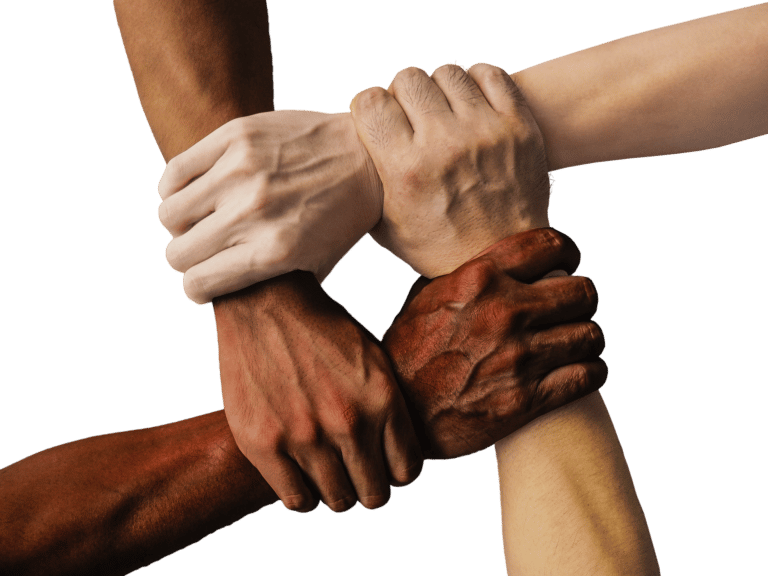 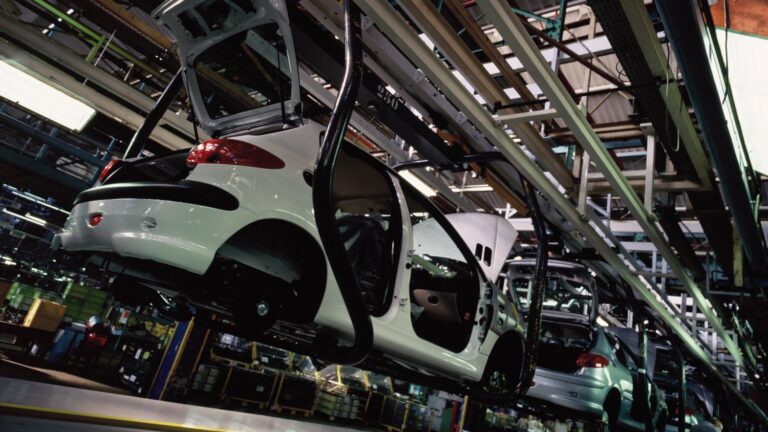 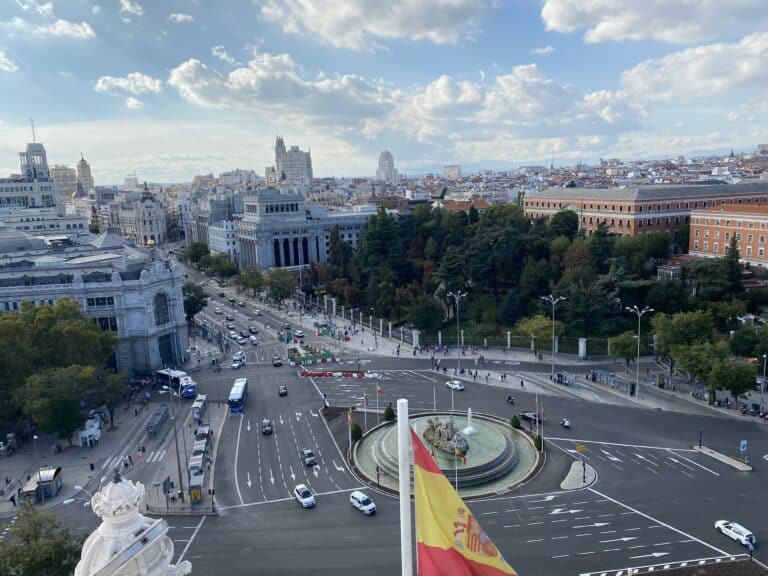 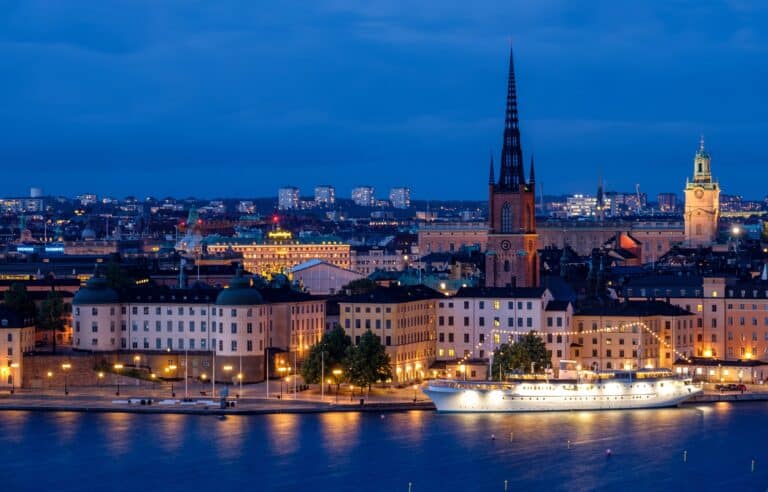 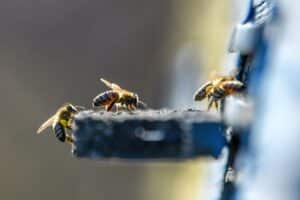