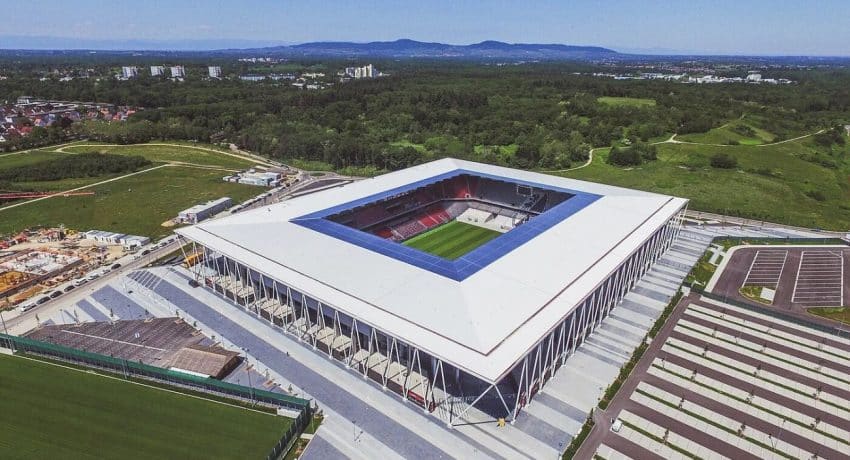 Yesterday, authorities in Freiburg, Germany, announced that the project to build a photovoltaic system on the roof of the local Europa Park stadium was underway. The finished system would be the largest of its kind in Germany and one of the largest in the world, contributing to Europa Park’s overall sustainable energy scheme.

The photovoltaic cells are being installed with investments from the local ‘badenova’ energy company, the local government and the Freiburg Sports Club. According to a statement by Mayor Martin Horn, the installation will cost around 2.3 million euros.

The installation would cover 15,000 square meters and include 6,000 individual solar modules. Their estimated combined output is around 2.3 million kilowatts per year, which is supposed to cover all the stadiums’ needs, making it CO2 neutral.

Europa Park – a stadium for the future with a sustainability concept

One of the most interesting facts about the Europa Park is that it has a robust sustainable energy scheme, that is supposed to make the facility carbon neutral. Apart from the photovoltaic system currently under construction on the roof, the stadium uses waste heat from the nearby industrial zone.

According to official sources, these two components should be able to cover the stadiums’ annual energy consumption. The parking lot of the stadium is also home to a number of electric vehicle charging stations. At the same time, however, it also features a diesel-powered generator, if there is an energy outing. The generator is specifically aimed at powering television broadcasts.

The local football team, FC Freiburg, used to be based in the 1954 Dreisamstadion, however, as the new century rolled around, the structure proved to be outdated and ill-equipped. In 2012, the local council voted to construct a new one and works officially started in early 2020. 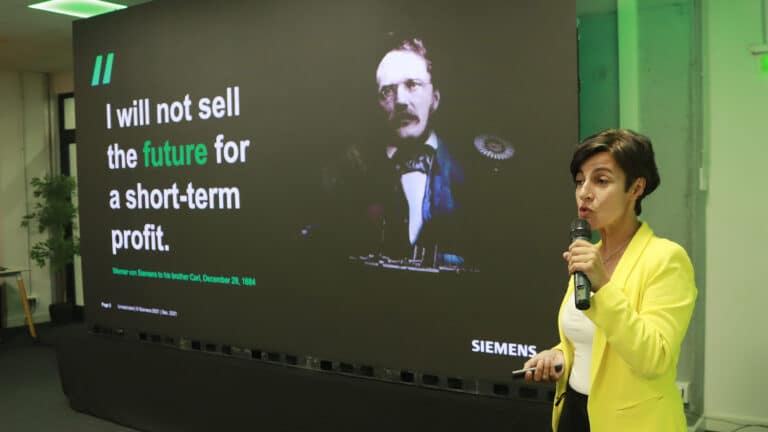 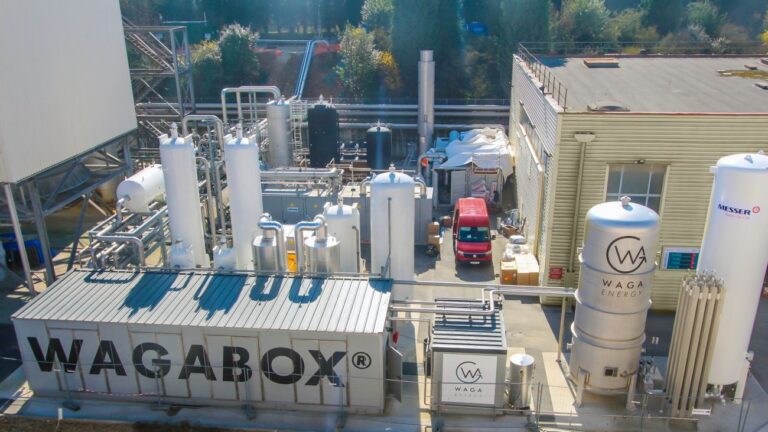 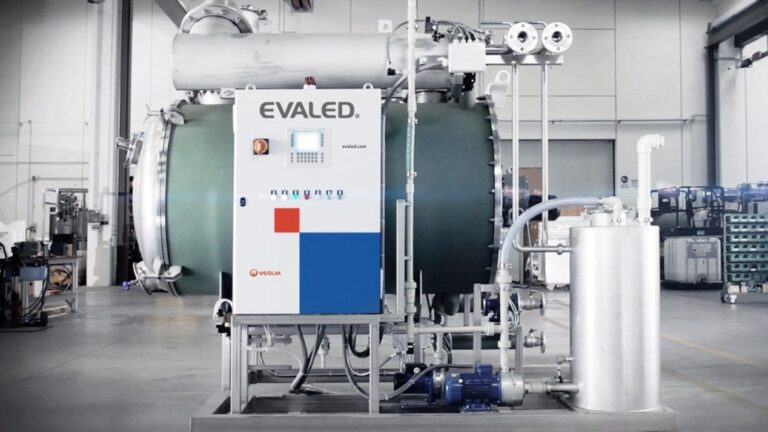 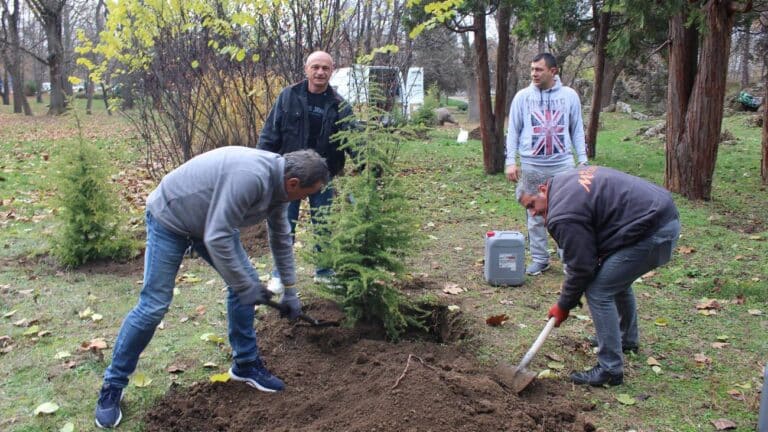 Future of renewables: solar farm will float off the coast of Belgium 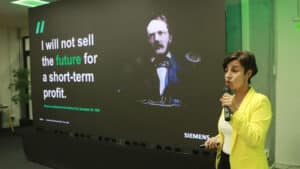 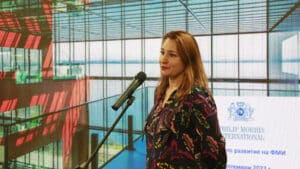 Неделина Вангелова 03.10.2022
© 2022 All rights reserved! Build and Digital Marketing Thanks to MasterWeb LTD.

Warning: Trying to access array offset on value of type null in /home/esgnewsb/public_html/wp-content/plugins/elementor-pro/modules/nav-menu/widgets/nav-menu.php on line 1446

Warning: Trying to access array offset on value of type null in /home/esgnewsb/public_html/wp-content/plugins/elementor-pro/modules/nav-menu/widgets/nav-menu.php on line 1459

Warning: Trying to access array offset on value of type null in /home/esgnewsb/public_html/wp-content/plugins/elementor-pro/modules/nav-menu/widgets/nav-menu.php on line 1470

Warning: Trying to access array offset on value of type null in /home/esgnewsb/public_html/wp-content/plugins/elementor-pro/modules/nav-menu/widgets/nav-menu.php on line 1483
Menu