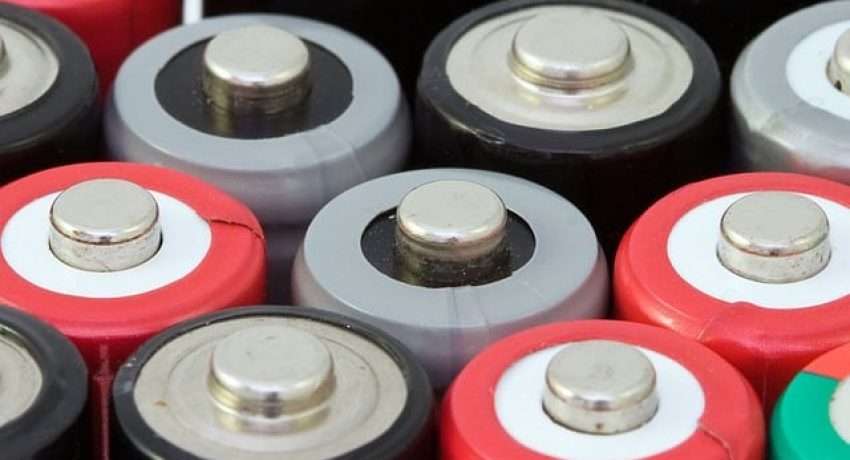 Batteries are undoubtedly a part of people’s lives. They are used for countless things – in phones, in electric cars, even in solar panels. They are needed to store previously produced energy to be used later. The two main types of batteries are lead-acid and lithium-ion. Depending on their use and nature, their impact on the environment varies greatly.

This type of battery consists of two electrodes immersed in a sulfuric acid solution. This technology is older, but it is also more durable, efficient and recyclable. Its disadvantage is the heavy weight.

The higher the quality of the battery, the more lead it contains, and this is not without a corresponding environmental footprint. It is estimated that the production of a 30 kWh battery will generate about five tons of carbon dioxide.

The good news is that 99% of lead-acid batteries, which are the most widely used, can be recycled. The lead is recovered, as is the plastic tray of the battery, which is later cut into pieces. As for the electrolyte, the liquid at the bottom of the battery, made up of acid and water, can be recovered and reused as part of industry or decomposed by removing the water so that only the acid is used in the end.

They have a more recent origin, which is based on a reversible exchange of lithium ions between a positive electrode (lithium transition metal oxide) and a negative graphite electrode. Their advantage is the large amount of energy they can store. The main disadvantage is the high price, which for a long time limited their use only to small systems, such as watches or mobile phones. However, it is now more and more common, for example in laptops and electric cars.

Lithium is mined in Bolivia, where it is 17% of world production, as well as in Argentina, Chile, Afghanistan and others. Mining of the metal, which uses a lot of water, also leads to numerous problems, such as soil pollution and depletion of water supplies. National Geographic wrote about the high environmental cost of lithium mining in Bolivia back in 2019.

Although recycling lithium-ion batteries is technically possible, lithium is almost never recycled. This is very concerning, especially when you consider that an electric car battery contains between three and five kilograms of lithium.

And yet, one can hardly imagine modern everyday life without batteries. As with all the other products we use that have a significant carbon footprint, for example smartphones, to reduce one’s carbon footprint, one should try to make their batteries last as long as possible.

Scientifically speaking, a zinc-carbon battery is a dry cell primary battery that provides a direct electric current from the electrochemical reaction between zinc and manganese dioxide in the presence of an electrolyte. We also know it as the battery that people put in many devices in the home or office, such as remote controls or wall clocks. When possible, the greener choice is not to buy disposable batteries. Reusable batteries are a good alternative as their benefits are many. In addition to saving their users money, they conserve resources and protect the environment. The disadvantage is that there is a limit to the number of recharge cycles, but still they have a service life of several years and can be recharged up to 500 times or more.

Rechargeable batteries can be used multiple times, so the need for production is smaller in number worldwide than the single-use variety. This type of battery has been proven to consume up to 23 times less non-renewable natural resources than disposable batteries.

Sodium-ion batteries are very promising as an alternative to current batteries. They are energy dense, non-flammable and work well at lower temperatures. Sodium is cheap and abundant in nature. In addition, sodium-based batteries will be more environmentally friendly and even cheaper than lithium-ion batteries. The downside right now is that their performance is limited due to poor durability, but that is about to change for the better.

A company in California is working on a new project for nanodiamond batteries that could last 28,000 years. They have developed a self-powered battery made from nuclear waste, solving two problems in one – people’s growing need for energy, as well as the storage of hazardous nuclear waste. The company refines the graphite in the waste and then turns it into tiny diamonds that generate energy. 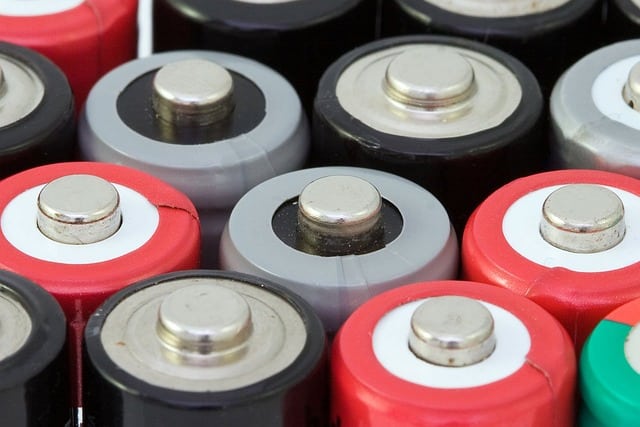 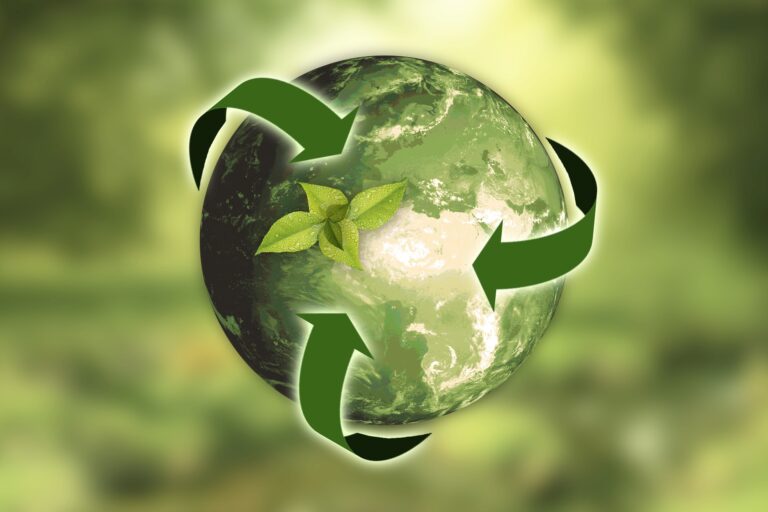 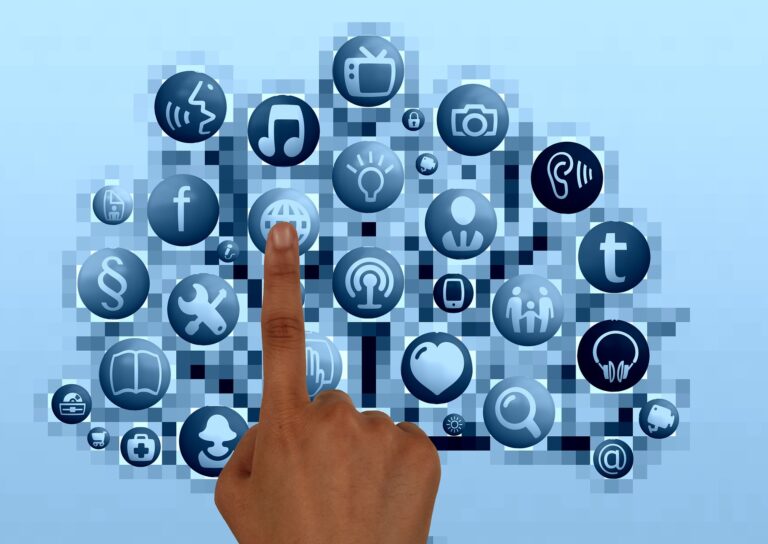 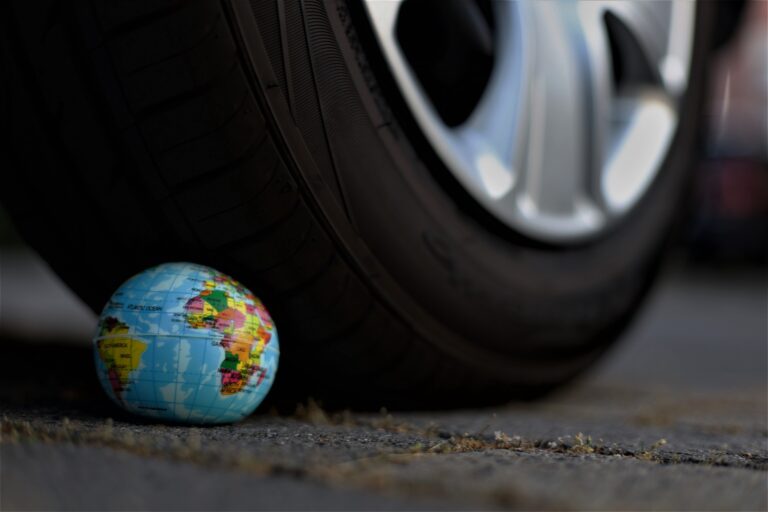 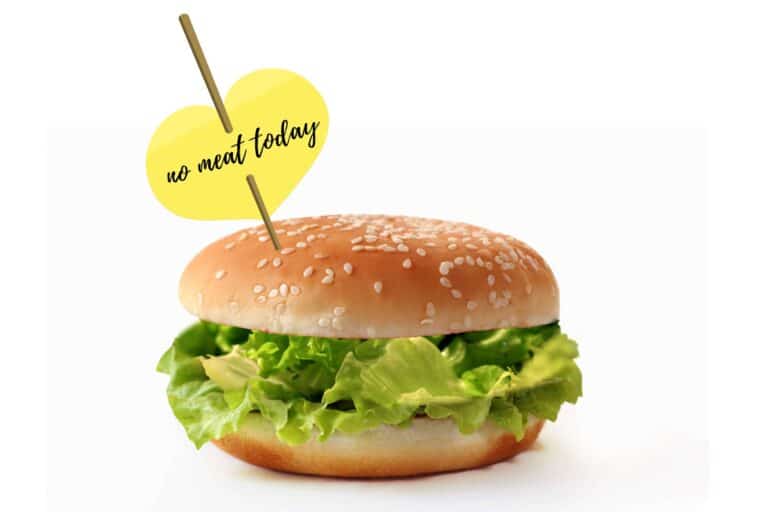 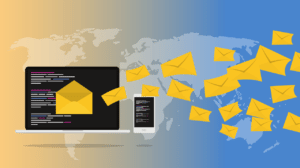 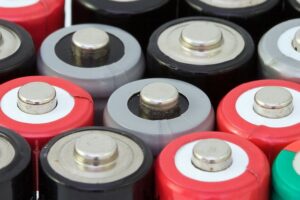 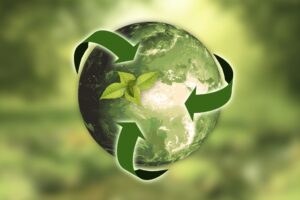